The social and moral rules of the rest of the world didn't always apply here. In some ways, we invented our own in order to cope with the unreality of our situation. 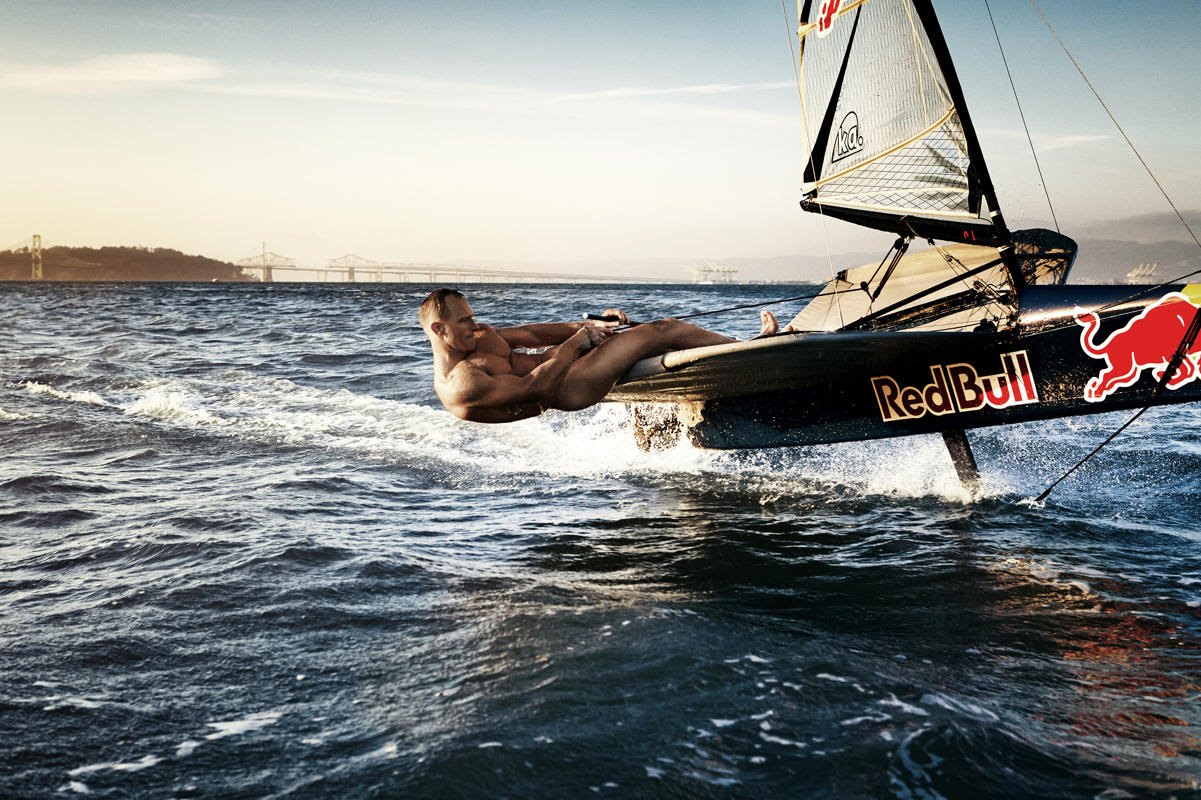 But in context it was perfectly acceptable given the situation on board a naval vessel. When I showed him the picture, Uncle Al said that yes, it was probably a "real" picture, though it may have been staged for "laughs".

Sex in the open was uncommon, though not completely unheard-of. It may have been performed "jokingly", under the guise of "having a laugh".

If the guys could view it as a joke, a "let's-get-our rocks off-for-a-laugh" kind of humor, it then wasn't real, it wasn't homosexual. Sex was more often confined to below-decks, though occasionally it happened above decks too. There were a number of times when Uncle Al rounded a structure on the ship, particularly in the evening or nighttime, to find guys hiding behind a turret or capstan, jerking off together, sometimes in groups of 3 or 4.

I asked Uncle Al if he ever participated in any of the sexual activity among the guys. He didn't hesitate. It was merely a way to get off, to relieve the stress and relax a bit.

He did, however, tell of a shipmate that he hooked up with a lot. But he did say that they were always trying to find new ways to get off together.

He admitted that there was an emotional bond that they shared. But it had a sexual element to it, particularly because of the intimacy they shared. I asked about officers and higher ranks. Uncle Al told me that he thought that they were probably aware of the activity, though most likely not of the extent of it. He only knew of one officer who engaged, and that was only because he stumbled on him getting a blow job quite by accident when he opened an unlocked door that should have been locked. Generally speaking, unless the activity was blatant, officers deliberately turned a blind eye, probably figuring that such activity was good for morale and general health and well-being.

I just doubt that most guys from that era are as willing to be as open and honest as he was. When he died peacefully in his sleep last year, I was heartbroken. But I was also so grateful, and so glad that I had spent so much time with him, learning about his life experiences. What a remarkable man! 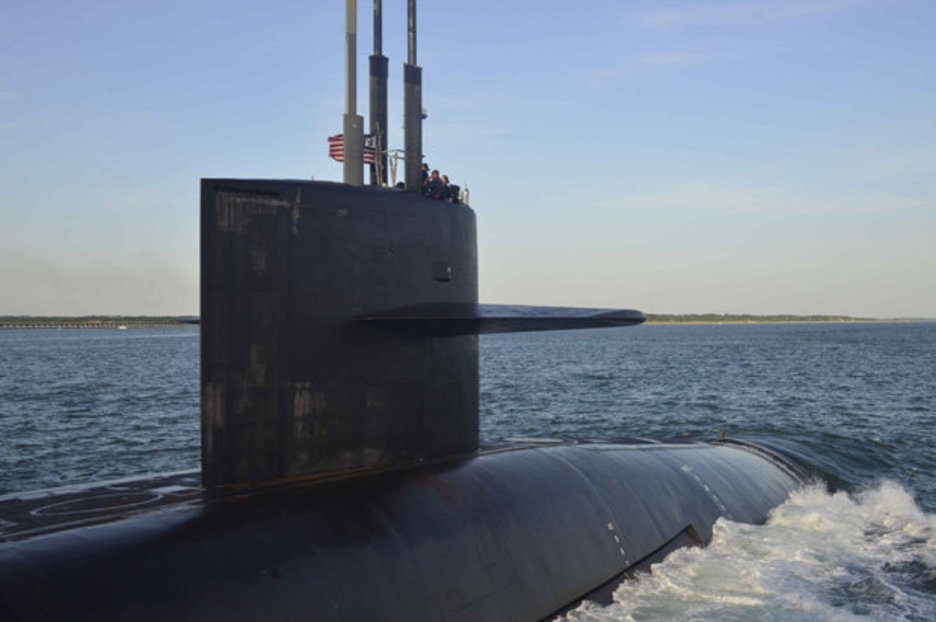 these sailors are nothing like the ones when I was in the navy. I wish the fuck they had been I would in heaven. I would have been having sex all the time.

Love your blog and words. The pic of the marines doing pushups brings back memories for me. 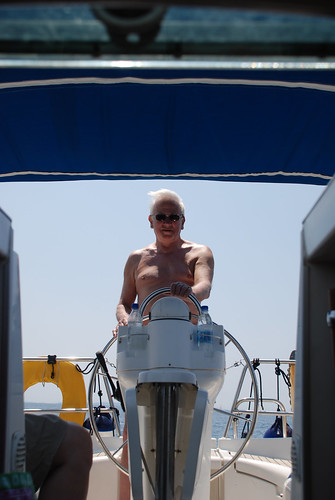